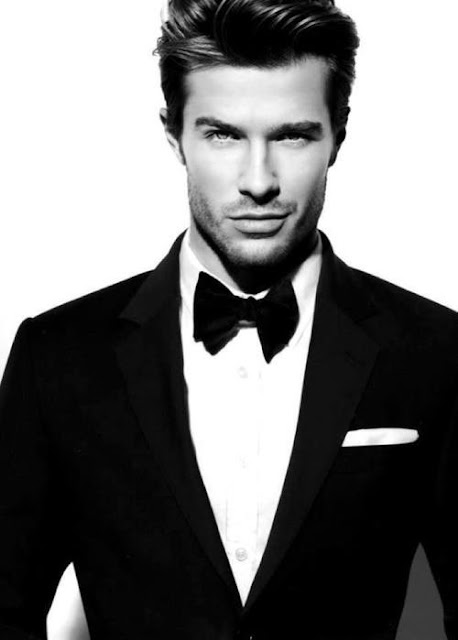 "You destroy me."
"Juliette," he says and he mouths the name, barely speaking at all, and he's pouring molten lava into my limbs and I never even knew I could melt straight to death.
"I want you," he says. He says "I want all of you. I want you inside and out and catching your breath and aching for me like I ache for you." He says it like it's a lit cigarette lodged in his throat, like he wants to dip me in warm honey and he says "It's never been a secret. I've never tried to hide that from you. I've never pretended I wanted anything less."
"You-you said you wanted f-friendship-"
"Yes," he says, he swallows, "I did. I do. I do want to be your friend. He nods and I register the slight movement in the air between us. "I want to be the friend you fall hopelessly in love with. The one you take into your arms and into your bed and into the private world you keep trapped in your head. I want to be that kind of friend," he says. "The one who will memorize the things you say as well as the shape of your lips when you say them. I want to know every curve, every freckle, every shiver of your body, Juliette-"
"No," I gasp. "Don't-don't s-say that-"
"I want to know where to touch you," he says. "I want to know how to touch you. I want to know how to convince you to design a smile just for me." I feel his chest rising, falling, up and down and up and down and "Yes," he says. "I do want to be your friend." He says "I want to be your best friend in the entire world."
"I want so many things," he whispers. "I want your mind. Your strength. I want to be worth your time." His fingers graze the hem of my top and he says "I want this up." He tugs on the waist of my pants and says "I want these down." He touches the tips of his fingers to the sides of my body and says, "I want to feel your skin on fire. I want to feel your heart racing next to mine and I want to know it's racing because of me, because you want me. Because you never," he says, he breathes, "never want me to stop. I want every second. Every inch of you. I want all of it."
And I drop dead, all over the floor.
"Juliette."
I can't understand why I can still hear him speaking because I'm dead, I'm already dead, I've died over and over and over again.
He swallows, hard, his chest heaving, his words a breathless, shaky whisper when he says "I'm so-I'm so desperately in love with you-"
Publicat de Madalina la 19:20 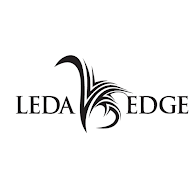 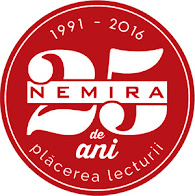 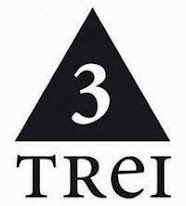 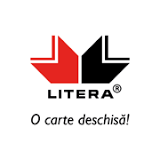